William Dudley was a self-made man whose success in life he himself attributed to hard work and dedication rather than more brilliant qualities.

He was born on February 21st 1798 in the reign of George III, though not in Birmingham. The first record we have of him is as a jewellers’ factor at 23, Newhall Street, where he and his wife Ann, had two daughters, Ann and Susannah, and a son, William.

For forty years, until his death on February 23rd 1876, William Dudley worked from the house in St. Paul's Square where he rapidly became successful and gained a reputation for his taste in jewellery and quick perception of the market. He was a rare judge of diamonds and precious stones, earning him the epithet 'Jew Dudley' in deference to the pre-eminence of that community in the trade. 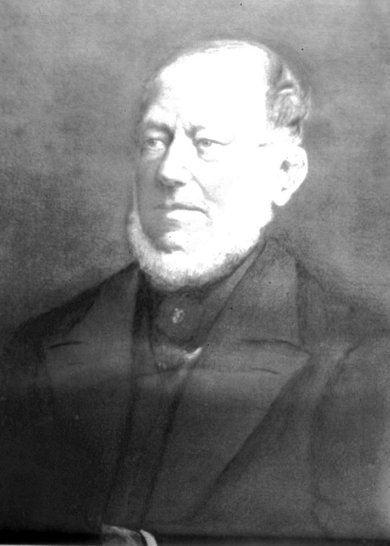 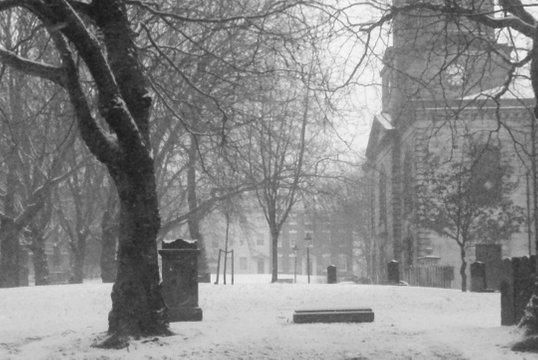 He was connected at various times with several of the leading London jewellery firms and also had extensive dealings with Canada and the United States. But the trade was not without its risks: a loss in Canada was reputed to have cost him more than £20,000. At one point he even lost the whole of his stock, all of his capital, in a robbery. William Dudley's losses at different times were estimated at not far short of £250,000 in all, but every time he redoubled his efforts and recovered.

Unlike other wealthy businessmen of his time, William Dudley apparently took no part in public affairs. He was a man of simple tastes and was heard to attribute his success to his entire abstinence from alcohol during some fourteen of his most active years. He was a firm believer in the capacity of young men, whom he often befriended, and he was credited with great discrimination of character in the choice of those he trusted. He showed great wisdom in his own investments, which were chiefly in mortgages and freehold property.

On William Dudley's death there was much speculation about the size of his estate. However, apart from the creation of the Trust, which bears his name, everything was covered by a deed of settlement that did not require public disclosure. He was survived by his second wife Henrietta and six remaining children.

William Dudley the Younger followed his father into the jewellery trade and was made one of his trustees, together with his son-in-law, William Short, an accountant, and husband of Susannah. Susannah's great grandson, John Robert Hall Best was a trustee until he retired in 1999, but the family connection remains with the Rev Martin Dudley, William's great great great nephew, who is one of the current trustees. The other original trustees were Thomas Pretious Heslop, an eminent physician of the time, who helped to found the Josiah Mason College Library, donating no fewer than 11,000 volumes to it; Thomas Barney, General Manager of the Birmingham, Dudley and District Bank; Joseph Wilson, a Birmingham gun manufacturer; and John Dent Goodman, a Birmingham councillor. 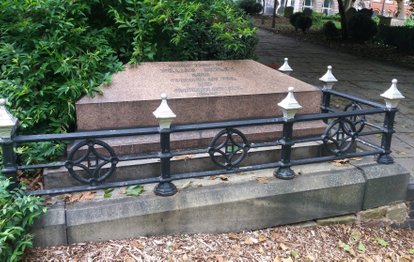 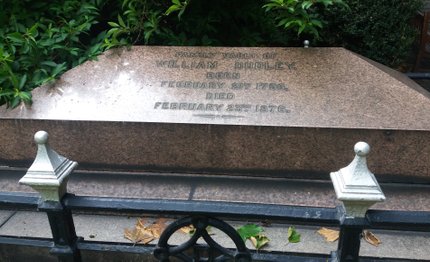 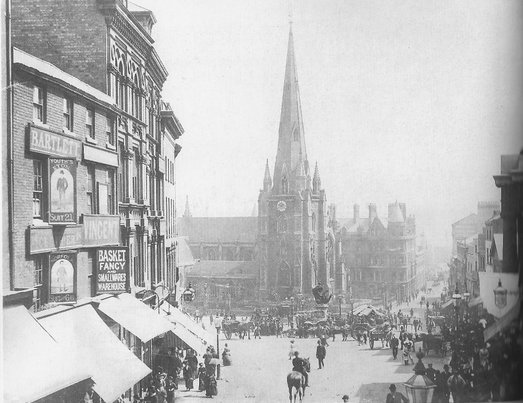 Birmingham as William Dudley would have known it (The Bull Ring, 19th Century) 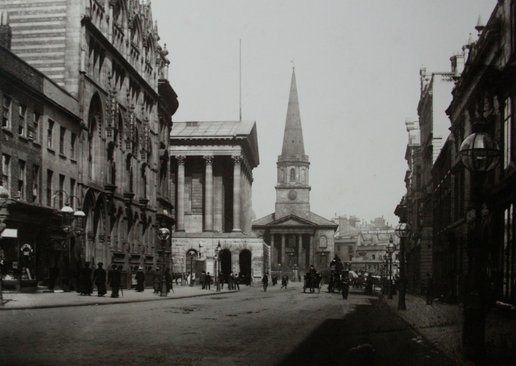 Victorian Birmingham (Paradise Street, looking towards the existing Town Hall and Christ Church, which was demolished in 1899 )